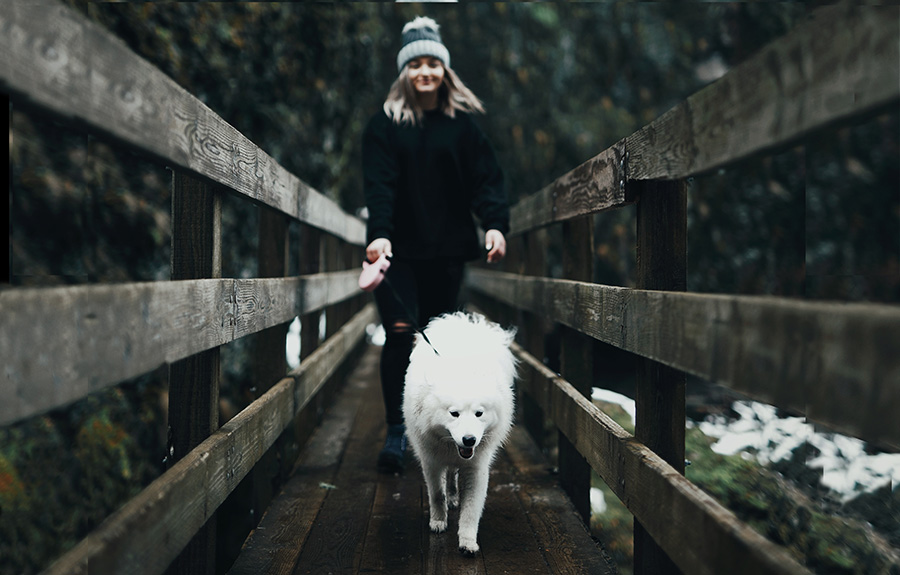 Photo by Aleksey Kuprikov on Pexels

A new episode of the stream of consciousness that this quarantine triggered in Domnica Radulescu’s creative universe. The story of all the triggers that are spread all over her garden and the orchard at the back of her house reminding her of ancestral orchards seen, walked through and told about, the streets of her little confederate town, the avenues of big cities: Chicago, New York, Paris, the orgy of colours and smells in spring and summer, the cherry blossoms and the lilac fragrance enclosing the feeling of imminent catastrophes, the blue glow of snow, and the seasons which are not the same anymore. Own memories and received memories, like the Russian tanks and the American bombs from her parent’s childhood which were poured into her veins. Moving to a new country in boots worth mentioning and the immigration experience have their own trigger: a first American date, in the first American spring, with a first American record left unwrapped in a first American apartment. Records are patient and wait for us to discover them when the right time comes, since, as Domnica says, “everything has its own time”. The ever-luring idea for a novelist is “could anything have been different had I chosen to do otherwise”? Let us find out by listening to this story triggered by a cavernous voice and the poetry in it, discovered 35 years later.