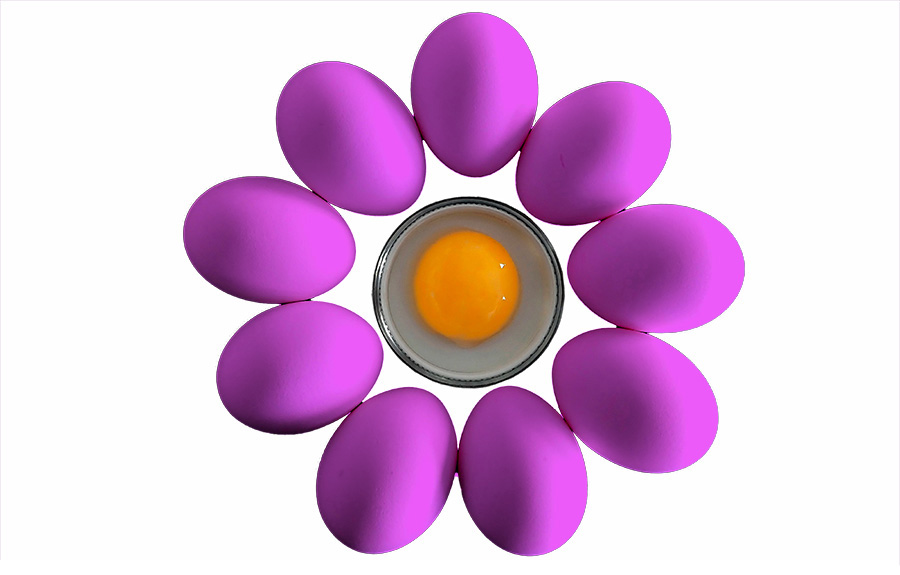 After a photo by Michel Boulé on Unsplash 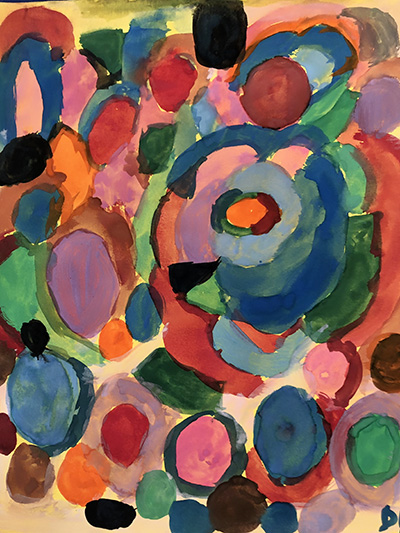 To raise chickens for eggs. That is what logic requires. But nothing obeys logic in Domnica Radulescu’s garden, this garden of Eden where a man and a woman start anew. However, they are not Eve and Adam, but Lili and Ben, not man and wife, but mother and son, because motherhood is a tighter bond, strong enough for such a heavy burden like recreating humankind, giving birth to a more reasonable organization that does not fight, does not let peers die from hunger, does not allow blood sheds.

Strangely enough, in Domnica’s Radulescu dystopic garden it’s April, like our quarantine! The verdict “April is the cruelest month” echoes the sorrow of a poet who longs for “forgetful snows” on his (waste) land, instead of spring renaissance with its creatures and sentiments breeding, mixing and stirring.

The egg, a metaphor for life, beginning, renewal, but also the most visible side of maternity, of which the womb is only a synecdoche, solves the plot. The “old world” had succumbed to food wars, floods, draughts, and (again premonitorily), a “planetary illness that put a stop to just everything”. Domnica Radulescu’s love for all the languages in the world surfaces in the many names of an egg, together with colours, sizes and memories. Somehow this story seems to suggest that this couple’s knowledge of many languages is precisely the skill that helps them repopulate the devastated planet.